In heat transfer analysis, temperature in analytical model nodes is unknown (similar to displacement in structural analysis). Consequently, the equilibrium equation may be written as:

To investigate the transient heat transfer process, the specific heat matrix (equivalent to the damping matrix in structural analysis) must be included into the equilibrium equation:

By definition, heat flux is the amount of heat that is transferred per unit of area and per unit of time in some material.

It is measured in

In 'LIRA-SAPR' there is an opportunity to apply the heat flux on nodes, plates or tridimensional bodies. The heat flux applied on nodes called the heat flow and measured in

To apply the heat flux on a node, one has to evaluate the surface area, through which the heat transfers (for a beam it would be the cross-section area). For example, if the value of the heat flux      q = 100

), and the number of the side plane on which the flow is applied.

Heat flux applied on a side plane

Convection heat transfer is the process of heat loss by a solid body caused by moving of fluids (gases and liquids). It happens when individual particles with different temperatures come into contact to each other. During convection, heat passes from the surface of the body to the moving environment (for example air).

One applies the convective load on the analytical model in two steps:

At the first step, it is necessary to create a convective finite element at a place of contact between analytical model and air.

At the second step, it is necessary to apply a load on the convective contact element. The external air temperature is modeled through the applied load.

The examples of applying of convective load you may find further in the text in sections "Example 1. Steady-state heat transfer analysis" and "Example 2. Transient heat transfer in fire resistance analysis".

From all types of transient loads, only the time-dependant heat flow can be applied directly on a node (or an element). All other types of unsteady loads can be specified only by using the dialog box called 'Time history analysis from static load cases'.

1.2. On a plate edge or on a volume body side plane

The load, which is specified in the stationary load, is multiplied by this coefficient z(i)

This type of load can be used if the temperature of the moving fluid (for example, air) is much variable in time.

is the configuration factor;

is the surface emissivity of the member;

is the emissivity of the fire; 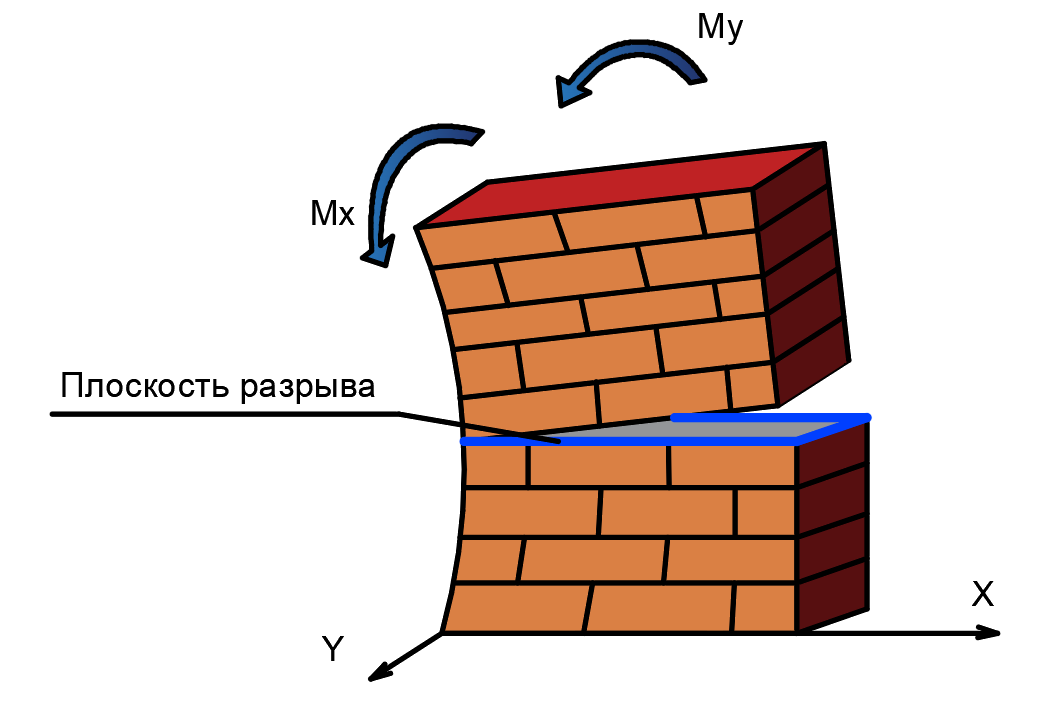 is the Stephan Boltzmann constant (= 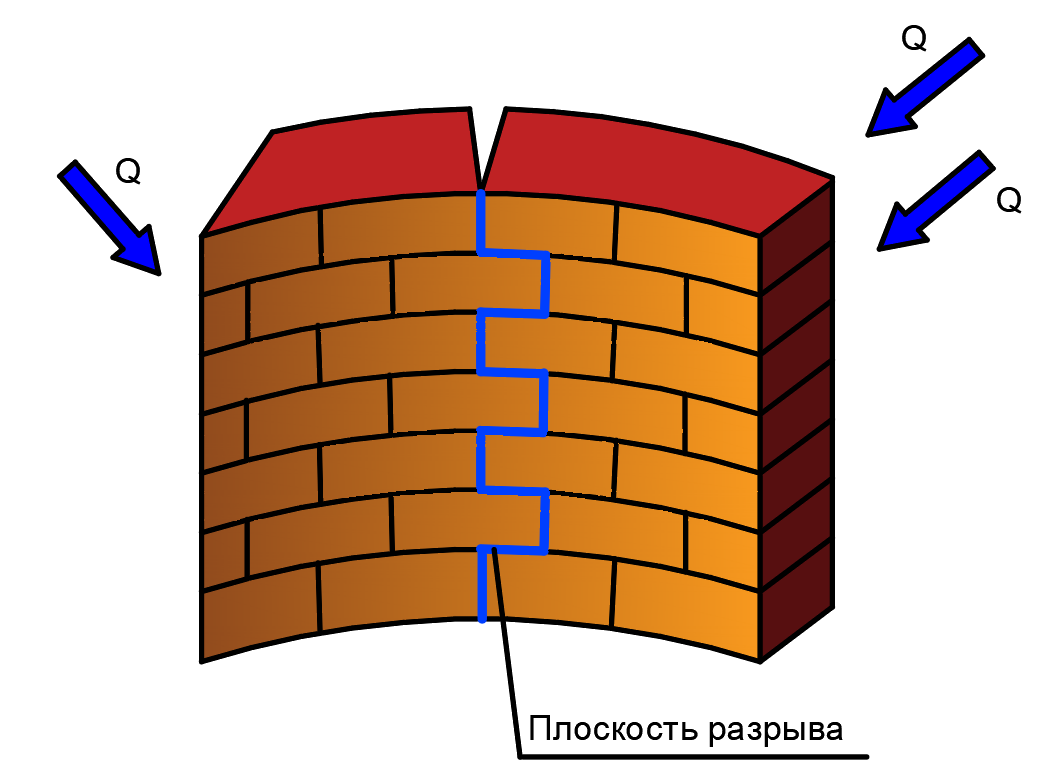 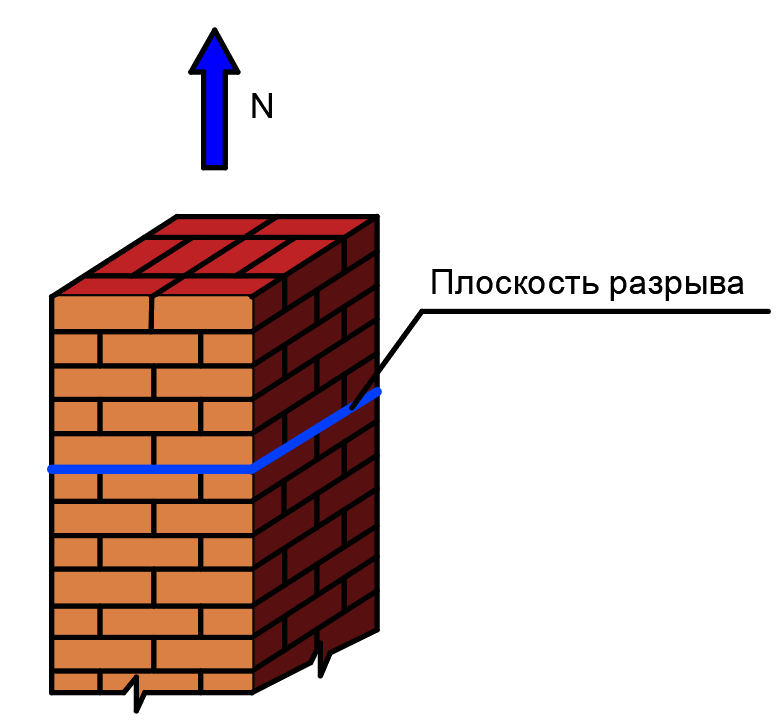 is the temperature of the environment [

is the surface temperature of the solid body [

The configuration factor ' is usually equal to 1, it introduces the location of the radiation source in relation to the absorber material.

The example of applying the radiation load you may see in the section "Example 2. Transient heat transfer in fire resistance analysis".

In summary, heat is the energy that arises due to the movement of tiny particles of the body (atoms, molecules or ions). Basically, there are three main types of heat transfer: heat conduction, convection and radiation.

If you find a mistake and want to inform us about it, select the mistake, then hold down the CTRL key and click ENTER.

LIRA-SAPR program makes selection and check of the reinforcement according to reduced parameters of ...

Accounting of earthquake effect assumes that the structure resists passively through the combination...